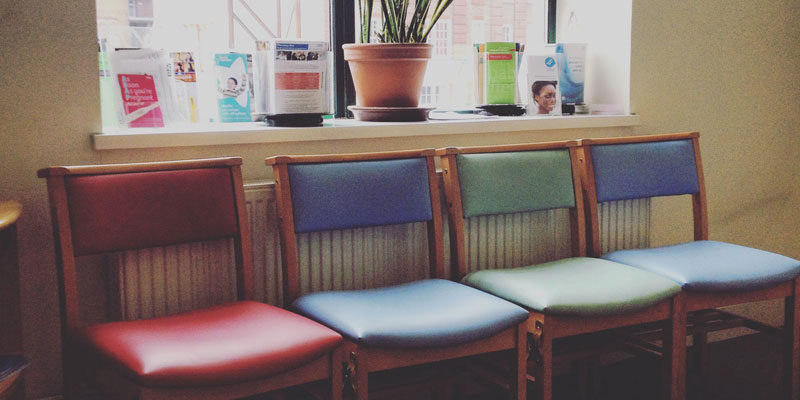 Two of my startups are located within a medical centre with allied health. 10 of my other 11 practices are in a centre that also has a doctors surgery.

Often I get asked about branding of dental practices and having similar or aligning branding or keeping things separate.

On every occasion, my branding has been completely separate.

The two practices that are part of a medical centre are Mater Health Centres. For those of you in Qld, you will know Mater and they are a very well trusted brand in healthcare in the state. Their oncology care is second to none and many have encountered their brand either directly or through a family member. Being inside their centres brings a degree of brand equity and I would have jumped at the chance to name ourselves Mater Dental or the like, but there is no way they would have allowed that (and rightly so).

However generally speaking, there are very limited benefits to co-branding if you are running a different business to the doctors. Basically if co-branding occurs and you have no idea of how the doctors run their practice and who they employ, you risk reputational damage based on patients grouping you the same as the doctors.

This is gonna be controversial, but everyone who knows me, knows I say it how I see it. The massive problem in recent years has been the influx of foreign doctors and its not just rural. some of these doctors have thick accents which make it difficult for some patients to understand. I have three different clients and friends in Melbourne and Brisbane, two of them are on this forum, who have started a dental practice next to a medical centre where their biggest gripe is the doctors not being able to speak fluent English and thus having trouble retaining/gaining patients. On at least one of these occasions the dentist has approached the doctors about employing some “different” doctors. My point is simple: if you have no say over the business activities of another practice, do not brand the same as them!

Now let’s look at the other side, while it may be tempting to brand the same as a long night standing successful practice, I question what additional benefit there is other than proximity. If the doctors who are well liked are telling their patients to see you and if you have some advertising in their waiting room, then even if you don’t have the same branding, you will still get a degree of transferable goodwill by just being co-located. I don’t see a benefit to the same branding. Patients will occasionally still be unhappy with the doctors and at least they will continue coming to you. If they think you are the same business as the doctor, they probably won’t.

Short anecdote. There was a shopping Centre I was eying off in a suburb about 30 mins south of Brisbane CBD. It was along a busy road and there were no dentists in the suburb. There were also no dentists in the adjacent few suburbs (back then). I was kinda mulling over it but had a few other locations in mind. Then I heard that a massively big and busy, 8 doctors surgery had moved from another location into the Centre. All Caucasian doctors, many long established and excellent reputation. I pulled the trigger and started in the same Centre. I sold that practice and I think they had 30-40 bookings in the first week they opened. 2nd chair went in within a year. There has since been an increase in competition but they are doing well overall! Excellent numbers for a startup. This practice was co-located but not branded the same and I think the doctors surgery has a part to play in their broad success.
Basically, get an idea of the doctors surgery and their reputation. Be very cautious about being within a medical centre and aligning your branding if you are having new, un-established doctors coming in. You gain nothing but risk adverse effects.

I will be discussing all this and more at my practice ownership seminars later in the year. Melbourne is sold out but Brisbane still has limited tickets. Please register ASAP.