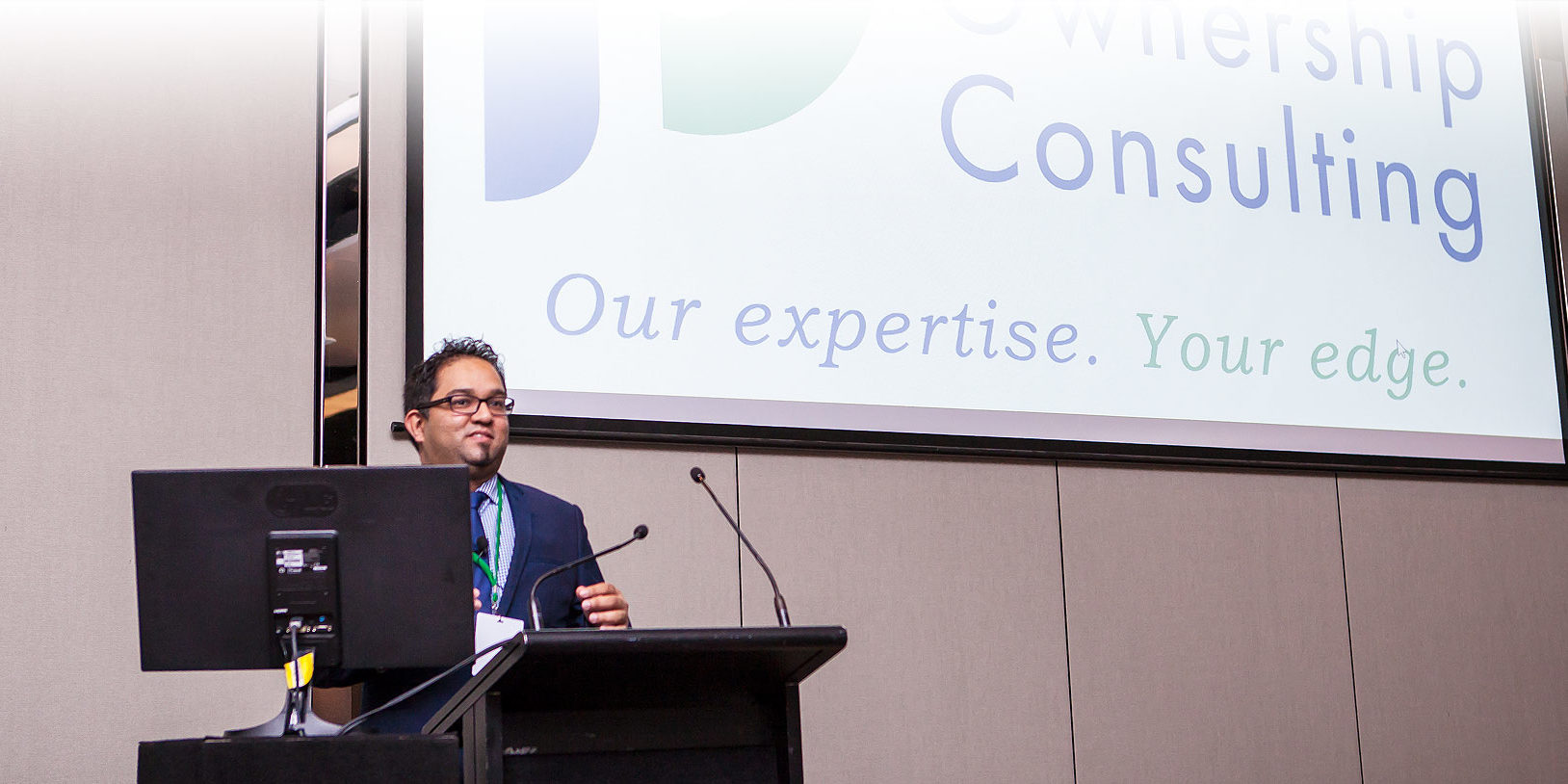 The Grattan Institute, a public think tank that gives opinion in public policy in many different areas, recently released a report regarding a universal dental scheme including cost estimates. It can be found here: https://grattan.edu.au/wp-content/uploads/2019/03/915-Filling-the-gap-A-universal-dental-scheme-for-Australia.pdf

I thought I would break down the key areas of the report in a summary for people who are interested.

Firstly, I think a universal scheme like this is much closer than we think. It’s getting louder and louder in many circles and I would say is almost a certainty if the Greens ever hold the balance of power. It’s their centerpiece. Even the major parties would see this as policy winner to get easy votes and at a cost of just over $5 billion, it’s not beyond reach. Removing the PHI rebate alone would almost fund half the cost.

Getting onto the specifics of the scheme

The scheme is branded universal and over ten years, it’s aim is to cover ALL Australians.

The report goes to great lengths to present statistics showing the disparity in oral health status and outcomes between people in lower socioeconomic groups and those in higher groups. Indeed one of the main aims of the scheme is to reduce this disparity and to lift the use of oral health services in low income groups.

The scheme is proposed to be phased in over four phases. Initially (phase 1) it would start by covering all current CDBS eligible children AND everyone eligible to receive public health services. In the second phase, this would be expanded to family members of healthcare and pension card holders as well as people receiving certain commonwealth payments. Eventually in phase four, the entire population will be covered.

The main reasons for phased introduction are cost burdens and the fact the authors believe the workforce isn’t there.

Ortho and cosmetic services are excluded. The scheme will cover $1000 per person over a two year period (same as CDBS). So although universal in who it covers, it’s certainly not universal in what it covers. Noteworthy, is the fact that anyone providing services under the scheme is NOT allowed to charge a gap or co-pay. An example of the costs of certain item numbers they used to do calculations for the amount of funding are included in the report:

As you can see, the fees are significantly below private fees and similar to CDBS fees. The report states that currently, 97.7% of dentists who deliver services under CDBS accept these fees and bulk bill.

I don’t at all agree with the costing of this scheme for a number of reasons. The equations and assumptions they have used are very simple approximations based on very limited data. However, I don’t want to go into this further in this short analysis

Alarmingly, the report recommends a number of things:
A) cutting rebates on items over time so as to encourage the use of Oral Health Therapists to perform these items
B) increasing student intake at universities
C) sourcing more dentists from overseas.

It states:
“A change in the balance of the oral health workforce, favouring oral health therapists over dentists, will reduce the cost of subsequent phases of the universal scheme.”

One wonders if the recent push for the independence of OHTs was in preparation of the implementation of this scheme.

Further, and rather paradoxically, the report states many dentists are in part time work suggesting that there is a level of underutilization of workforce present in the industry. It states this may be because of a saturation in the market yet it goes on to recommend very aggressive expansion of the workforce.

This is terrible, even considering the increased demand. The report doesn’t state it but flooding the marketing with the above workforce changes will allow the government to tighten the screws and lower the rebates.

The report makes mention of the fact that ONLY 37% of people who are currently eligible for the CDBS use it. So even with all this funding and with everyone eligible, takeup will be poor, especially amongst lower socioeconomic groups. Increasing the workforce in anticipation of demand that may never come, will all but kill the profession and the lifestyle we currently enjoy.

The report states that this should be delivered by both private and public clinics.

It states that private practices have to meet certain criteria:

• To not charge co-payments for eligible treatment to any person covered by the scheme, and, as part of documented treatment plans, to provide clear information to patients when services are being provided outside the scheme
• To adopt evidence-based protocols, including risk and severity screening tools, for managing standard conditions in a cost-effective way; and
• To participate in quality improvement and utilisation review programs.
• To provide detailed information about each service provided, including by participating in a new common e-dental record;
• To obtain feedback from patients on their experience of care and the outcomes of their care

The monitoring requirements:
Practices should be reviewed regularly, with continued participation in the scheme dependent on continuing to meet the criteria for participa- tion. The reviews should involve analysis of the newly-collected data, including:
• Results of patient experience of care;
• The extent of adoption of evidence-based protocols and contemporary best practice, including minimally invasive practice; and
• The extent of participation in quality improvement processes.

It also states:
“The universal dental scheme would thus be quite different from Medicare’s relationship with medical practice, because it would, from its inception, emphasise quality improvement, evidence-based best practice, and pricing and funding policies to shape the nature of oral health care. Participating practices would be more like partners
in ensuring better access to oral health care, rather than simply arms-length funded entities.”

Although it’s not managed care, the reporting and oversight of this scheme is going to be onerous and cause lots of administrative burden to practices. Non-compliance risks are major and I personally see no reason why there should be a difference between the relationship of Medicare with doctors and with dentists.

My aim would be to sell my entire group within 5-7 years of the start of this scheme. Dentistry won’t be as profitable and quality may also drop.

At first, I thought there would be a period of high revenue when any universal scheme was implemented followed by a decline in the future.

However, the Grattan Institute, although missing the mark on key elements in this report, have ensured that revenues to private practices and thus costs to the government will remain low.

This is because it’s being phased in very gradually over ten years and with massive workforce changes that will manage supply of services very well and thus decrease demand.