**The importance of the items fee report** 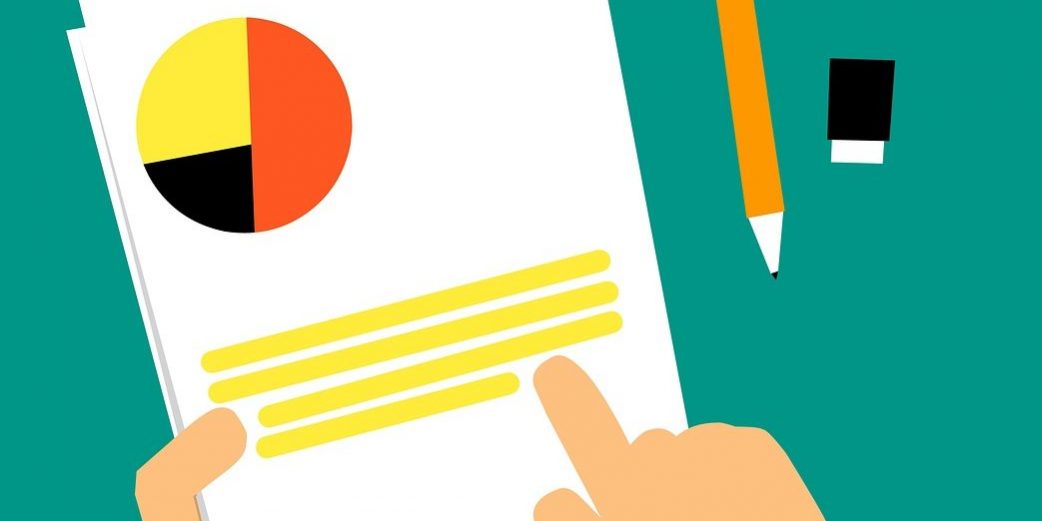 The importance of the items fee report

We wrote about this several years ago but have found it more relevant recently and we have accordingly provided an updated version below.

The items fee report is perhaps one of the most underutilised pieces of information when considering whether to purchase a practice. Each practice management software calls this report by different names but it basically shows the amount of each item number being performed over a certain period of time. For example, how many 011s, 311s, 531s, 613s, 8XX items were performed over the past financial year. Much can be revealed about a practice from this items fee report. If a practice has manual records and no software then this report will not be possible. We typically suggest to collate a 2-week period of items being performed and use this as the basis of the report.

We have listed several reasons below as to why this report can be of value when analysing practices. As Dentists we’re well placed to read these reports.

Dishonest Practices: There are clinics that fraudulently claim item numbers. For example, if there are a large amount of 535s being done compared to 531s/532s then this could indicate the practice charges most fills through as 535s regardless of how many surfaces are actually filled. Another example, is not many 311s being performed but multiple 324s could indicate the practice charges simple extractions through as surgical extractions. Further, if there are not many 114s being done but a whole heap of 222s/250s being put through then the practice could be charging simples cleans as periodontal treatment.

Obviously, this can’t be viewed in isolation as clinics doing a large amount of 535s may prefer to do them over crowns, or clinics performing a large amount of wisdom teeth extractions may do them over normal extractions, or periodontal focussed clinics will use more periodontal item numbers. These are all examples that even though item numbers are skewed, fraud may not be taking place. It is rare that these underhanded practices occur but we have seen it and emphasises the importance of analysing the items fee report thoroughly.

Areas that can be improved upon: The report provides an idea as to what procedures are not being done. For example, if there is a large number of 419s being done and a lack of 415s/417s being done would likely mean that there is a demand to save teeth in the practice but the vendor is referring most out of the practice. If the potential purchaser has an interest in Endodontics, then this represents a considerable opportunity. Further, if there is a large amount of 515s/525s/535s being done and a lack of 613s/615s/618s then this could indicate an opportunity to increase billings through offering fixed prosthodontic procedures.

Unable to replicate procedures: Sometimes vendors perform unique or niche treatments that a potential purchaser cannot replicate. For example, if there is a large amount of removable prosthodontic items (711s/712s etc.) being done and the purchaser has no interest in dentures then this poses a risk to the purchaser in terms of being able to maintain the practice billings going forward. Further, if the vendor performs Orthodontics and the potential purchaser is not trained in this area then it is likely there will be a loss of billings if the vendor were to leave. We have analysed a practice where the vendor was doing a very large amount of fixed prosthodontics in a lower SES area. We questioned and researched this anomaly and it was revealed that the vendor was previously practicing in a higher SES area and had patients travelling over 1 hour to still see him. Understandably, once the vendor left these patients would unlikely continue to visit this practice and as such the potential purchaser would be paying for goodwill that simply would not exist once the vendor left.

Potential purchaser has a different treatment philosophy to the vendor: There are clinicians out there that will take a CBCT for every new patient to the practice. If the practice sees 600 new patients per year and charges $200 per scan then this is 120K/year which is a substantial amount.  Currently, the majority of Australian trained dentists are not taught to take a CBCT as part of an initial screening examination. This income from CBCTs will be lost if the clinician taking over does not also take these scans regularly.

It’s about finding opportunities but at the same time being careful of procedures and billings that can’t be replicated.