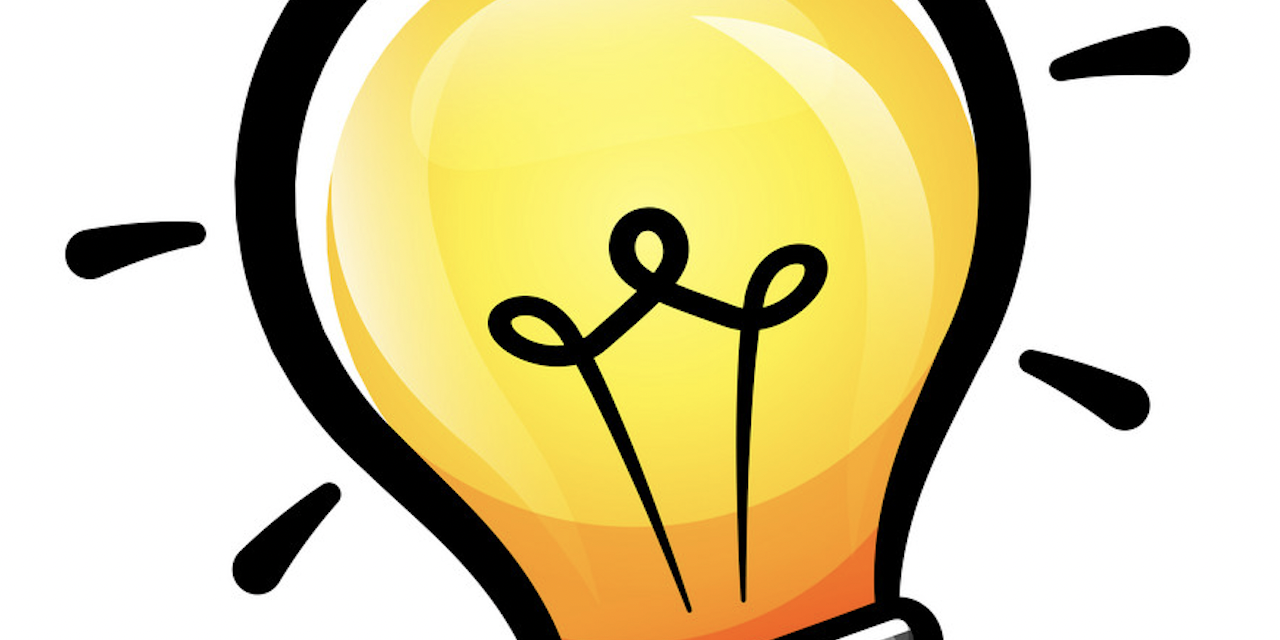 I wrote this post for my professional forums but thought to share it here as some may benefit.Lots has been written about this previously – the conflicting roles and attitudes of owners and employees.I talk about incentives a lot. Humans, by their nature, are selfish. They act in self-interest. This is the core of owner-employee problem. Each acts in self-interest and this leads to differing incentives.On one hand, typically, owners are concerned about the well-being of their business in the long term. This is what will result in them making the greatest profit. Ultimately, the owner wants what’s beat for the business because they have skin in the game.Employees on the other hand are often motivated by a totally different set of incentives. They of course, like the owner, want to make the most money, for themselves. Secondly, they want to appear like the model employee in front of the owner because they think this will result in a favorable outcome for them. Some employees also want to be liked by everyone. Others want status.The above is a simplification of sorts but it is at the root of the owner-employee conundrum.Owners are constantly wanting employees to think like owners. Almost every owner has thought this at some point in their careers – “if only my employees would think like me, everything would be rosy”. However, this is much easier said than done.What can owners do? Firstly, they need to go back to first principles and remember humans act in self-interest. Everyone is motivated by their own incentives. Owners need to be AWARE of every employees incentives. What drives them? They need to constantly think about this.Secondly, owners need to think about how to align the incentives of an employee with those of the owner.Consider a dental equipment salesperson. The incentives of a salesperson may be to do as many quick sales as possible. Sell lots of equipment and then move on to the next sale. How many practice owners have felt the frustration of getting great service during the sales process but feeling left out in the cold with poor after sales or ongoing service? This leaves the reputation of the company or owner, in tatters. This is the employee-owner conundrum at work. It perfectly illustrates the different incentives.The problem above has arisen because the salesperson has been incentivized in a way that is flawed. Their short-term commission based on the sale dictates their behavior. The solution is better incentivisation of the employee that does not lead to these outcomes.Let’s switch it up and consider things from the point of view of the employee (or the salesperson in the example above).Imagine a salesperson that gave incredible service during the sales process but was also there to deliver incredible after sales service. Or better still, imagine if the owner of the company was the salesperson? Would they abandon practice owners after achieving the sale? Almost definitely not. They want what’s best for the business!It should be clear that the best thing that employees can do, to stand out and to advance in their careers, is to think like an owner! If you think like an owner, your career progression will be fast tracked. Whether owners realise it or not, the employees they promote the most, are the ones that think like an owner. The employees that get further in the business, are the ones that think like an owner.Picture a practice owner who has many associates and is looking to sell half their business. Which one are they most likely to pick as their business partner, to become an owner? The associate who bills very very high but doesn’t care about patients and employees or the associate that bills moderately but always places the patient and employees of the business at the center of everything they do?Employees with ownership aspirations. As an employee, when you think like an owner, you will give yourself the best chance, to one day become an owner. Even if you do not have ownership aspirations, those employees who think like owners will maximize their chances of career progression!